Hi! It’s been a while since I released Dream of Gluttony, and I received a lot of opinions regarding Cinnamon. It became clear to me, that my writing was unclear and that I wasn’t able to convey Cinnamon’s character properly.

I received some help regarding this topic and decided to rewrite that part of the game. I want to make it more clear, and make sure that it won’t offend anyone, since it wasn’t my intention.

You can view the main changes here:

Get Dream of gluttony

Take a walk in a cute Food Town, make some friends and play with them! Only if you aren't human of course...

Being cute is great~ =w=

I like comments of everyone who shares their theories and opinions about my games.

No, he doesn't like Cinnamon because of their personality.

Sorry that you don't feel that it fixed the issue.

I updated dialogues because Cinnamon was never supposed to be a transgender character, so I wanted to convey it properly. I didn't want to make Cinnamon a happy, healthy trans girl, because Cinnamon wasn't a trans girl from the beggining, it wasn't my idea. I wanted to make it clear in the new version. I reblogged the art because it was first fanart of my game that I received, so I was just happy lol.

And I think that I made it clear that Dumpling doesn't like Cinnamon because of how they act, not the gender issues.

So yeah, sorry if you feel offended in any way.

Cool changes :3 made it spookier for me when I went to get the axe from him 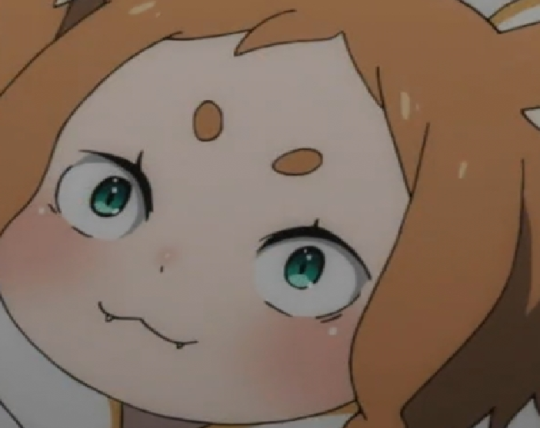 hey, that term is really not okay, it has a lot of transphobia behind it. please dont use it. if you're confused as to why that is please refer to this link here https://www.reddit.com/r/AskLGBT/comments/baouci/is_the_term_trap_offensive/